Please note that we use cookies to improve the use of this website. By continuing to browse the site, you agree to the use of cookies. 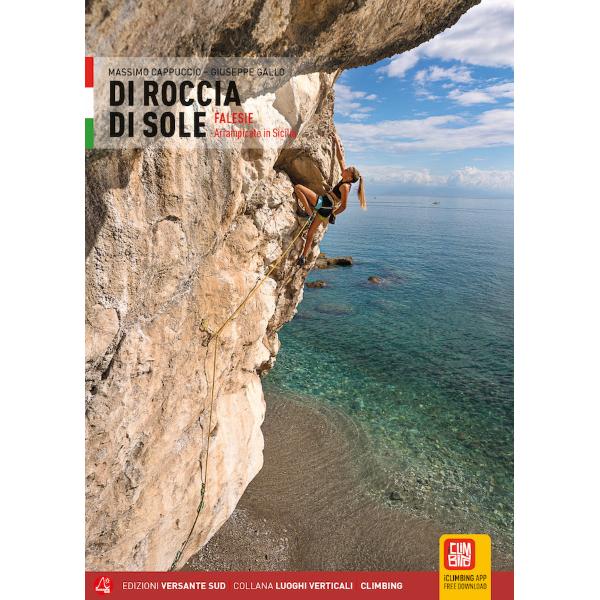 Use Mouse Wheel to Zoom In/Out

Five editions in almost twenty years give an idea of the evolution of climbing in Sicily. In particular, after the success of the climbing area of Palermo, followed by Trapani, near San Vito lo Capo, it is now the turn of the eastern area: Canicattini is becoming the third Sicilian climbing hub. There are many updates, not only concerning crags, but also bouldering and dws.

Due to the increased number of multi-pitch routes, this project was split into two different books: crags and multi-pitch routes (the latter will be published after the one presented here), as for many other important climbing areas of our series.

A vertical universe described in detail with commitment and passion, a valuable tool, both pleasant and full of content, to easily move across the rocks of this island.

Massimo Cappuccio, born in 1966, climber, photographer and traveller. He started climbing in the early 90s and, since the beginning, he engaged in the development and the promotion of this sport. In the area of Siracusa, where he lives, he bolted the first sectors, opened several multi-pitch routes (trad and bolted) and built the first indoor climbing wall. He organizes the San Vito Climbing Festival and other outdoor sport events. He has travelled and climbed in the most remote areas of the five continents, taking part in long mountain-bike trails, treks and mountaineering expeditions. Today he is still engaged in the promotion of climbing and sport tourism in Sicily as photographer and author of several publishing projects.

Giuseppe "Peppe" Gallo, born in Palermo in 1965, he started his mountaineering career more than 30 years ago, building up a fair curriculum of ascents on ice and rock in the Alps, the Apennines and Sicily. National mountaineering instructor of the CAI (Italian Alpine Club), he promoted several initiatives for the development of climbing areas and the diffusion of the mountaineering activity in Sicily. Great expert of this land, he repeated here several routes and opened new ones. Together with Massimo Cappuccio and Daniele Arena, he has created and organized the San Vito Climbing Festival for ten years. 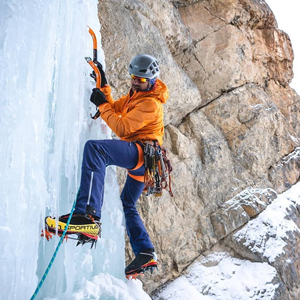 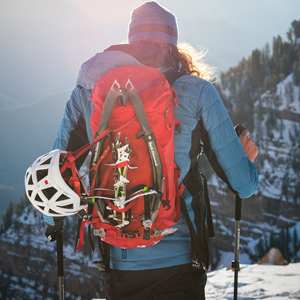